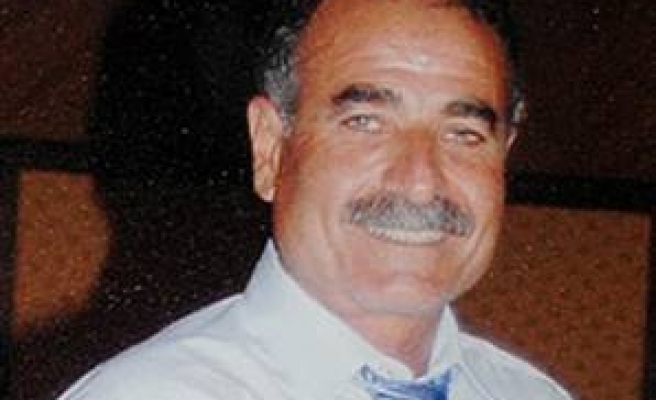 Davutoglu announced Yesil's release via his official Twitter account, saying Kerim Yesil who was kidnapped in Afghanistan on April 16 was brought into Turkish Provincial Reconstruction Team in Jawzjan (PRTJawzjan) with the effort of all Turkish corporations.

l spoke with Yesil on the phone and everything necessary for Yesil to come together with his family is being done, Davutoglu said.

Volkan Yesil, a son of the released driver, said that he and his parents spoke with Yesil on the phone on Sunday morning.

The son said the officials of the Turkish Foreign Ministry called them on Saturday night and informed them about the news that his father was released.

The freed driver was expected to come to Turkey in couple of days.

Yesil had been kidnapped on his way to Mazar-e Sharif by a group connected to Taliban.

Afghanistan's Jowzjan Governor Muhammed Alim Sayi had said in April that they were negotiating with Taliban to release the Turkish driver.