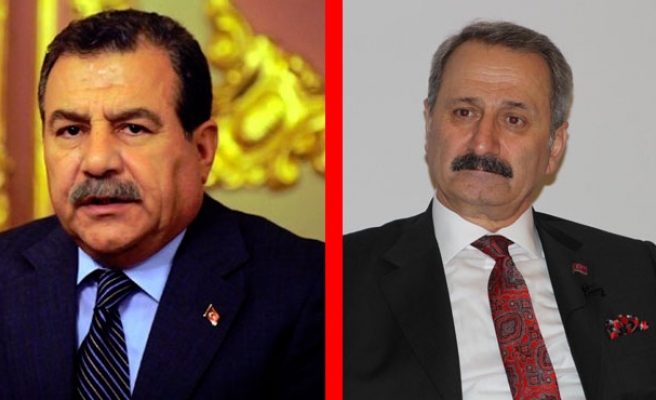 Two former ministers in Turkey's government will attend parliament when it discusses the formation of an inquiry, looking into corruption charges against them.

Former interior minister Guler told the AA that he would exercise his right to address parliament while the motion for an inquiry is being debated. Former economy minister Caglayan will also address the parliament.

The former ministers submitted an application to the parliament speaker for the formation of a parliamentary committee in March and the main opposition Republican People's Party (CHP) has made four separate applications to Turkey's parliament for an inquiry.

AK Party MPs are expected to reject the CHP applications but grant the application made by the four former ministers.