Turkish Federation says match-fixing probe to be finalized next week 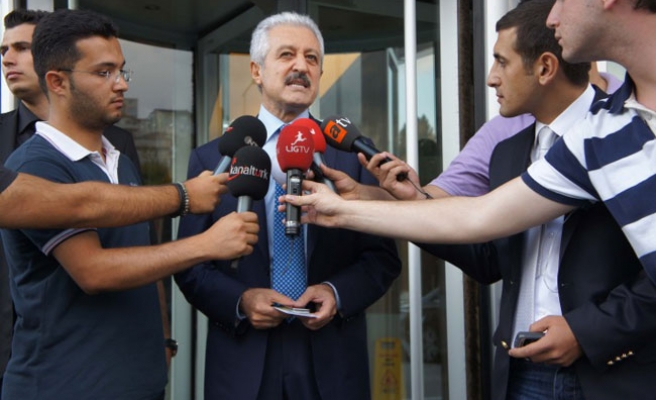 After a meeting of the federation, Aydinlar told reporters: "There is no certain date but we are planning to complete the probe next week. We will probably make a decision on it."

Aziz Yildirim, the chairman of last season's league champions Fenerbahce, and cup winner Besiktas coach Tayfur Havutcu are among those who were jailed pending trial. Turkish Football Federation delayed start of the league for more than a month until Sept. 9 because of the probe.

Aydinlar also said that they also made an important change regarding foreign player limitation, stating that 6+2 system would be implemented in the Super League next season. "Football clubs can sign foreign players without any restriction on their number, but 6 foreign players will be in the field and 2 players as substitutes," he said.