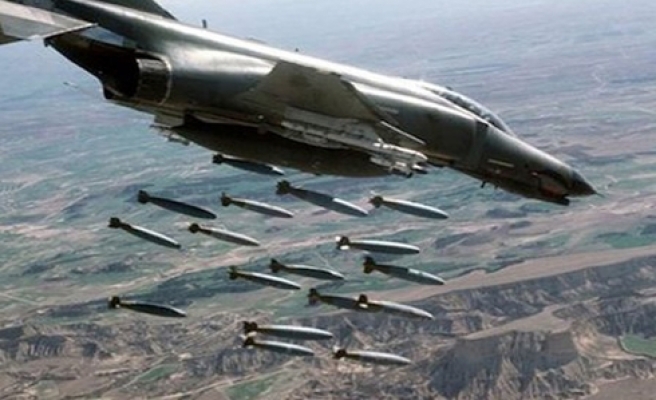 Turkish airstrikes have targeted and destroyed PKK sites in northern Iraq, the General Staff said on its website Wednesday.

Fighter jets hit bunkers and weapons enplacements in Hakurk on Tuesday, according to the statement.

The PKK - designated a terrorist organization by Turkey, the U.S. and EU - renewed its armed campaign in late July.

According to the armed forces, around 1,200 terrorists have been killed in ground and air operations in Turkey and northern Iraq. More than 120 members of the security forces have been killed.