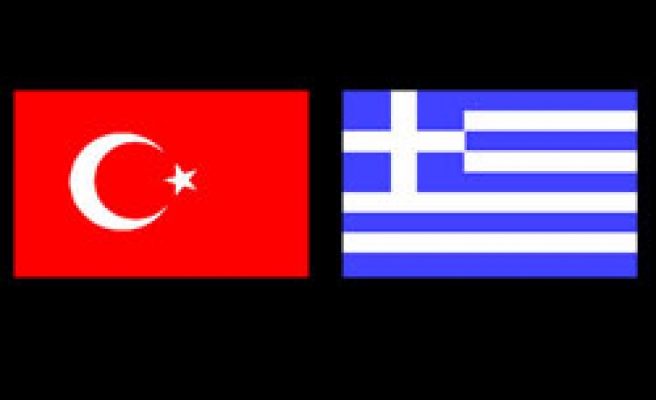 The Turkish flagged "Aegean Cat", on a cruise from Didim to Kos, hit while edging in with the quay.

The ship was carrying 213 passengers with 6 crew members.

Officials said most of the passengers were British citizens.

Serious damage was also reported in the passenger ship.