Ahmet Davutogly will meet with Ban Ki-Moon next week. 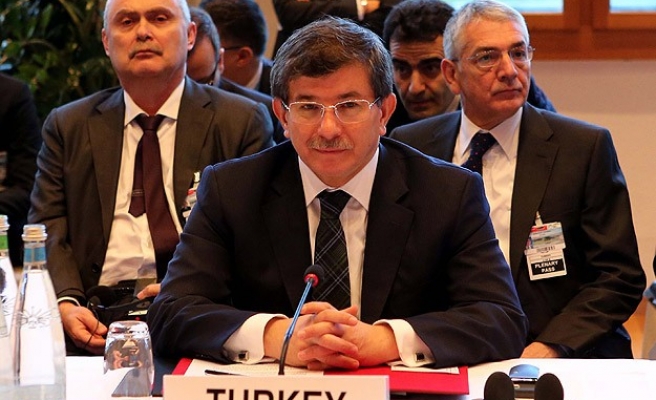 Turkish Foreign Minister Ahmet Davutoglu will leave for New York on March 11 to discuss Syria, Cyprus and Ukraine as well as Turkey’s bid for non-permanent membership of UN Security Council in 2015-2016 with UN Secretary-General Ban Ki-moon.

Turkish Cypriot and Greek Cypriot leaders held their first meeting after an almost two-year hiatus in early February, issuing a joint declaration on finding a solution to the crisis which has gripped the island for half a century.

According to a foreign ministry statement, Davutoglu will also be the special guest of a high-level summit of the Caribbean Community and Common Market (CARICOM) in St. Vincent and the Grenadines. CARICOM was established with the aim of forging stronger ties between the islands and mainland around the Caribbean.

The foreign minister will talk about extending political and economic relations between Turkey and the Caribbean region.