Fenerbahce said it also demanded from CAS an interim measure accepting the club in the League again. 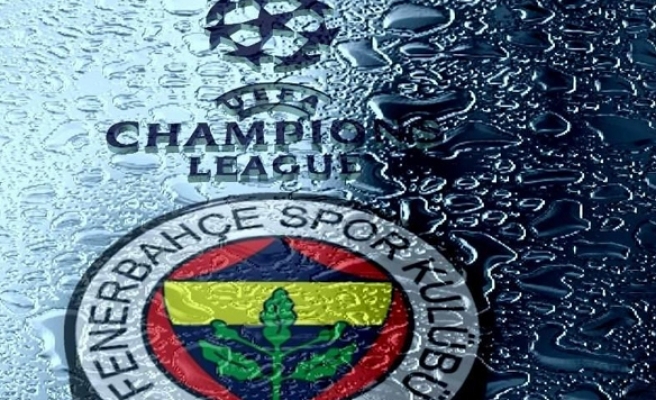 Turkish football team Fenerbahce has filed a case with the Court of Arbitration for Sport (CAS) due to its recent exclusion from the Champions League.

Releasing a statement on Saturday, Fenerbahce Sports Club, which has been recently barred from the UEFA Champions League due to an ongoing match-fixing investigation in Turkey, said that it had taken legal action against UEFA and the Turkish Football Federation (TFF) on September 1.

The club said it claimed some 45 million Euros in the case due to its financial loss after the decision removing it from the Champions League in 2011-2012 season.

Fenerbahce said it also demanded from CAS an interim measure accepting the club in the League again.

The arbitration body accepted Fenerbahce's application and officially initiated the legal process, asking the relevant parties, UEFA and TFF, to respond to Fenerbahce's demands in writing until September 6, Fenerbahce said.

On August 24, TFF announced that Fenerbahce Football Club would not be able to participate in the UEFA Champions League this season.

The federation took such decision after talks with the UEFA, saying "it was taking into consideration the heavy disciplinary sanctions Fenerbahce as well as the TFF might face".

Aziz Yildirim, the chairman of last season's league champions Fenerbahce, and cup winners Besiktas coach Tayfur Havutcu are among those who were jailed pending trial. TFF delayed start of the league until Sept. 9 because of the probe.