Turkey calls on the interim government in Libya to review its own 'irresponsible attitude' before it made allegations of interference into its affairs. 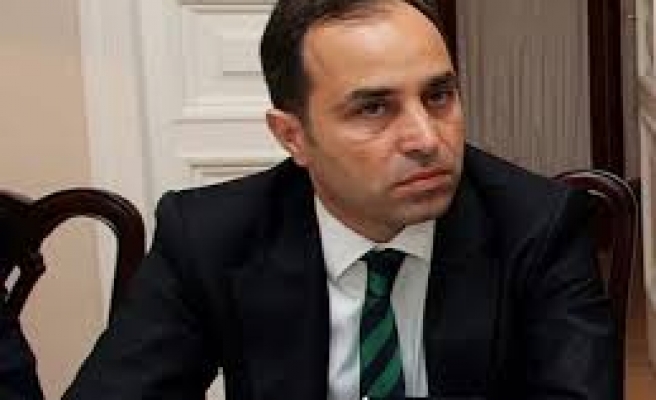 Turkish Foreign Ministry spokesman Tanju Bilgic said Turkey's special envoy to Libya, Emrullah Isler, had warned top Libyan officials, including the head of its house of representatives, the interim government’s prime minister and foreign minister about asserting "baseless" claims during his visit to the country in October and November 2014.

"Unfortunately, the false statements and threats are ongoing," Bilgic said. "We are going to have to take necessary measures unless the interim government reviews its irresponsible attitude," he added.

In an interview with the daily Asharq Al-Awsat, al-Thani was asked about the evidence he had over the involvement of foreign countries in supporting "terrorist" organizations in Libya. The premier said that in the past there was evidence about the involvement of Qatar and Sudan, but he alleged that now it was Turkey that was giving "a negative impact" on the security and stability of Libya.

“So far, Turkey’s stance has not been correct and we will be forced to take measures against it. At the end of the day, Turkey will lose because Libya can deal with any other country and Turkish firms are the ones who will lose their investments in Libya," al-Thani told the daily Thursday.

About measures his government intended to take in response, the Libyan premier said they would raise the issue at the Arab League and with the international community and call for sanctions against the alleged interference in Libyan affairs.

In the four years since the ouster and subsequent death of the late Libyan ruler, Muammar Qaddafi, rival militias have often locked horns, frequently bringing violence to Libya's main cities, especially capital Tripoli and the eastern city of Benghazi.

Two assemblies currently vie for legislative authority: the House of Representatives, which convenes in the eastern city of Tobruk; and the General National Congress, which -- even though its mandate ended in August -- continues to convene in Tripoli.