A Turkish sergeant was gunned down in southeast's Diyarbakir province. 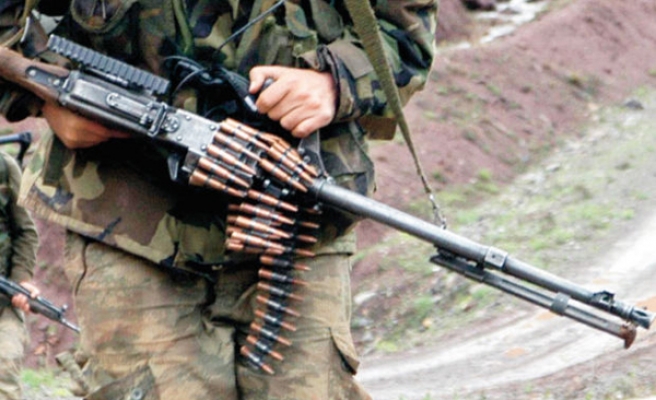 A gendarme was gunned down by PKK terrorists Wednesday as he made his way to his post in southeast Turkey, a security source said.

Sgt. Mehmet Ali Sarak, 25, was killed as he headed to the gendarmerie’s command center in Diyarbakir province’s Silvan district.

The gendarmerie is a military force that is responsible for policing in Turkey's rural areas. The security forces have launched a hunt for those responsible.

The attack is the latest since the PKK, which is designated a terrorist organization by Turkey, the U.S. and EU, renewed its armed campaign in late July. More than 120 members of the security forces have been martyred since then and the armed forces claim to have killed around 1,200 terrorists.

Fighting between the PKK and the Turkish state had seen a fragile lull for two-and-a-half years as the “solution process” sought an end the 30-year conflict but reignited following the July 20 Suruc suicide bomb attack.