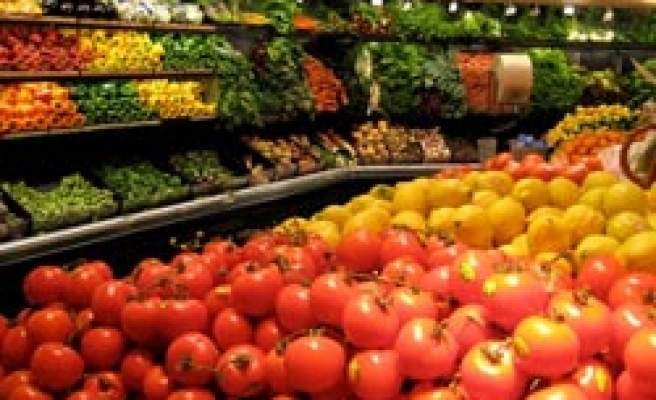 New arrangements also regulate export and import of GMO products. Accordingly, importer companies must declare an analysis report from an internationally-accredited laboratory or a document on gene type and amount of GMO or products.

Import of GMO and products will be allowed following tests of Turkish Ministry of Agriculture.

GMO and products to be used in non-food products will be allowed following cooperation with relevant ministries or public institutions.

If a GMO food's combination or nutrition facts are different than its equivalent, consumers must be warned against any health risks on labelling.

Labelling of feed must be made the same way.