A national ban on electronic cigarettes considered at a time when the sale of the devices is booming, 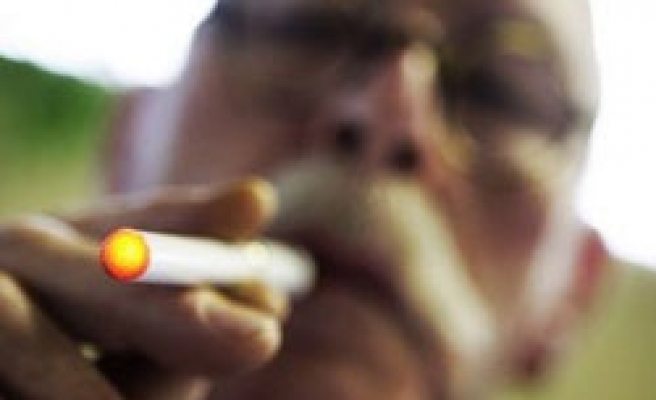 The Health Ministry is planning a national ban on electronic cigarettes at a time when the sale of the devices is booming, officials from the ministry have said.

According to bureaucrats from the ministry, the import and sale of e-cigarettes will face an across-the-board ban, as will advertisements for the products. Individuals illegally importing the cigarette alternatives are set to face stiffer fines, as well. Officials recall that Turkey in 2008 introduced a regulation making the sale of e-cigarettes possible only after completing a complicated and difficult process of licensing.

Ministry officials say although e-cigarettes shouldn't be sold without proper licensing, not a single company has applied for a license. The Health Ministry says the products are essentially not different from analogue, or conventional, cigarettes. With the planned changes, the ministry will accept no new applications by businesses for licenses to sell the products.

Electronic cigarettes are increasingly popular in Turkey among smokers who either want to quit or cut down on the habit. Although there is almost no research on the long-term effects of these devices and experts warn that they cannot serve as a nicotine replacement method for quitters, some smokers report they have helped them cut down on their normal nicotine intake.

Ministry officials did not explain the rationale behind the full ban but pointed out that the product is banned in Brazil, Singapore, Thailand and Australia. Many countries allow their sale, although there is much confusion as to how to categorize these products. In most countries, they are treated as medical devices, but lobbying has increased to move them into the same category as tobacco products, as the liquid injected into the devices contains nicotine.

Thats politic ... where the government makes the most of money ... this is more healthy ... that is the true ...