The long-awaited Ankara-Istanbul high-speed railway line is due to be launched by PM Erdogan on July 25, said the transport minister. 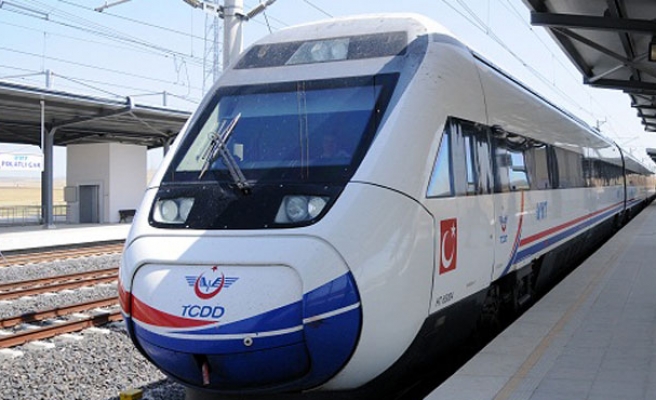 "It will open on July 25; any kind of delay is out of question," Elvan told Anadolu Agency in the Turkish parliament.

The rail is expected to help save almost 40 percent of travel time between Ankara and Istanbul by cutting the journey to 3.5 hours.

Originally planned to be operational in May, the project has been delayed by several months due to sabotage attempts.

There are currently three high-speed rail lines in Turkey between Ankara, Konya and Eskisehir, all central Anatolian provinces.

Turkish State Railways had announced in January that it would invest almost half of its 2014 budget (1.8 billion liras) in high-speed trains, as part of a wide array of construction projects planned for Turkey's founding anniversary in 2023.