Two Portuguese and one Spaniard tourists were discharged from hospital after fire in a sailboat off-coast of a Turkey's southwestern resort. 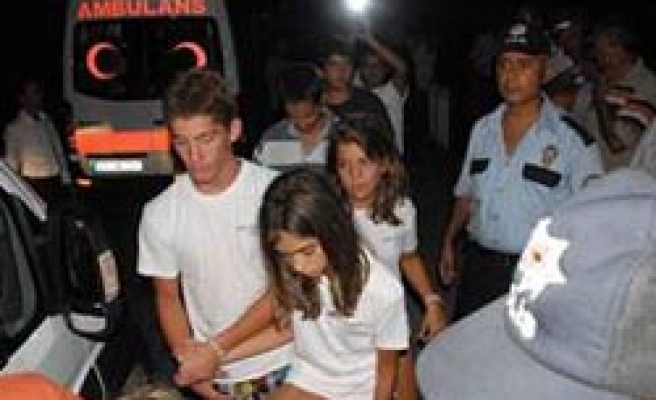 Two Portuguese tourists and a Spaniard were discharged from hospital after being treated for minor burns they suffered in a sailboat blaze off-coast of Turkey's southwestern resort town of Marmaris.

The Portuguese tourists, Balone Froza and Enes Froza, and the Spanish tourist, Maria Galves, were slightly injured when the boat they were on with 13 other tourists caught fire while sailing from Marmaris to Fethiye.

One Spanish tourist, identified as Talama Galves Petersen, who went missing has yet to be found, a Turkish official said.

Search-and-rescue efforts were underway to find the missing tourists, the official said.