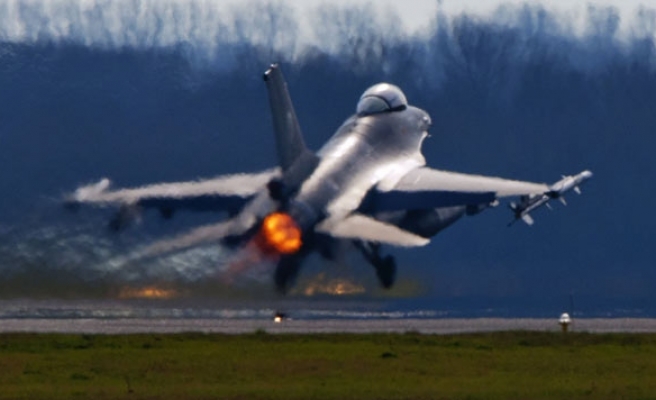 According to the publication, two Turkish Air Force fighter jets took off from an air base in Mardin province after the report that a military helicopter of Syrian Air Force is directed to Turkish air borders.

Earlier, on September 16, Turkish Air Force aircrafts shot down a Syrian helicopter which violated the country's airspace. The MI-17 type helicopter over the border was shot down by missiles from an aircraft which took off from a military base in Malatya.

Clashes between government forces and the armed opposition have been continuing in Syria for over two years. According to UN statistics, the total number of victims of the conflict in Syria exceeds 110,000 people.