Turkish jets late on Wednesday have hit terrorist targets in Hakkari, in the southeast of Turkey 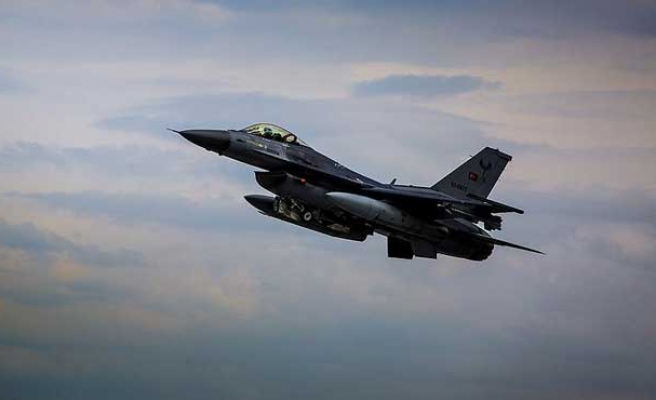 Turkish jets struck Kurdish militant targets in the southeastern province of Hakkari late on Wednesday, hitting shelters and armed posts, the army said in a statement on Thursday.

Turkish security forces have regularly targeted camps belonging to the outlawed Kurdistan Workers' Party (PKK) , deemed a terrorist organisation by Ankara, the United States and the European Union, since the collapse of a ceasefire in July.