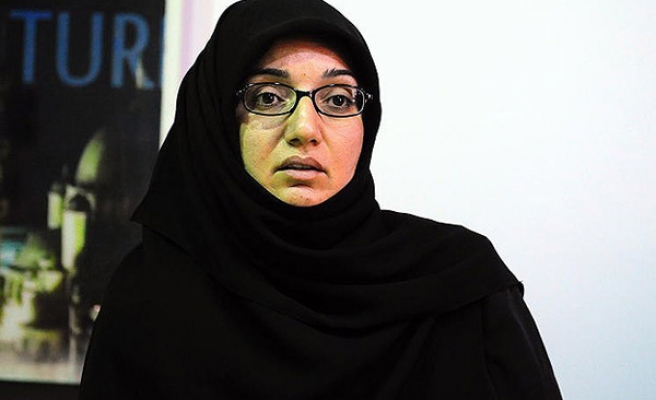 Two Turkish lawyers and a translator, who were detained Friday by Tajikistan police officers, have arrived in Istanbul early Saturday.

The lawyers, Gulden Sonmez and Emine Yildirim, and interpreter Zaur Beg, were in Dushanbe, the capital of Tajikistan, along with several Russian lawyers, in an effort to "announce to the world the unlawful detentions and practices of Tajikistan," a statement by the Turkish Lawyers Association said.

A letter had been sent to the authorities informing them of their visit, the statement added.

The group was reportedly detained Friday at the hotel, and Tajikistan officials refused to give any information about the detainees.

Turkey's foreign minister Mevlut Cavusoglu had announced late Friday on Twitter that "they would come back to Istanbul with a Turkish Airlines flight".