A prosecutor overseeing the investigation into the Sledgehammer coup plot has withdrawn an earlier request to change the court hearing the case, instead asking the court to announce its verdict. 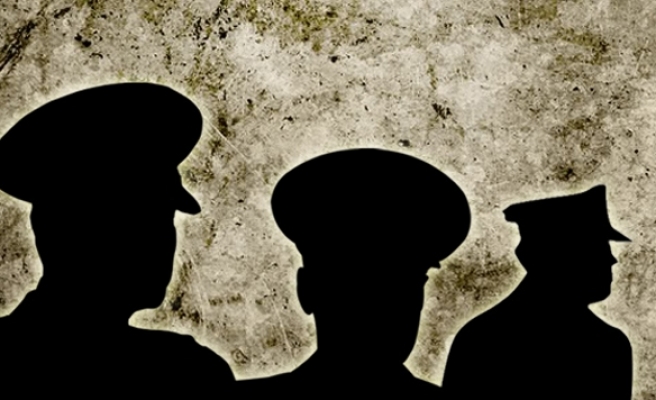 A prosecutor overseeing the investigation into the Sledgehammer coup plot has withdrawn an earlier request to change the court hearing the case, instead asking the court to announce its verdict.

The 10th High Criminal Court in June accepted a request from Prosecutor Hüseyin Kaplan to change the court hearing the ongoing Balyoz (Sledgehammer) coup plan trial. The prosecutor complained that the court was “unable to continue with the trial” and asked it to forward the case file to the İstanbul Chief Public Prosecutor's Office, which could determine the new court to hear the case.

The prosecutor had cited the inability of the İstanbul 10th High Criminal Court to continue trying suspects in the Sledgehammer case due to an absence of defense lawyers. The İstanbul Bar Association was criticized for attempting to influence the Sledgehammer trial after it declared that it would not appoint defense lawyers for cases being heard by specially authorized courts, including the Sledgehammer case. The association also claims that the case is aimed at suppressing opponents of the Justice and Development Party (AK Party) government.

Dozens of active duty and retired members of the military are standing trial for the Sledgehammer coup plot, an alleged systematic military plan to stir chaos by bombing mosques and attacking popular institutions with Molotov cocktails. The intended result of the plot was to increase pressure on the AK Party government for failing to provide security for its citizens. The attacks were aimed at causing a military coup.