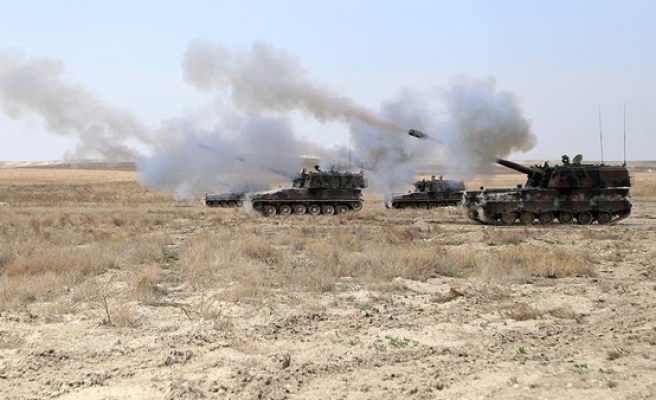 The international anti-ISIL coalition was informed about the strikes in advance, it added.