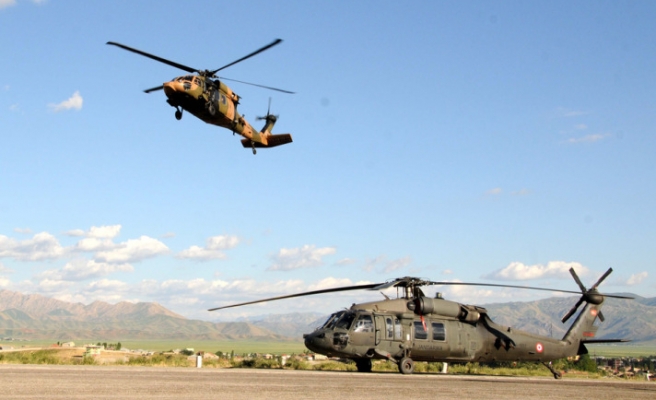 Turkish security forces have killed a total of 39 Kurdistan Workers' Party (PKK) militants in operations against the PKK in the Şemdinli district of Hakkari since July 22, the Cihan news agency reported on Tuesday.

Military operations in Şemdinli first started when a group of PKK operatives began conducting ID checks in Turkish towns bordering northern Iraq. Since then the Turkish military has been conducting air-backed operations against the PKK group in the region, pushing many members to escape to PKK hide-outs in northern Iraq.

The PKK, which is fighting for autonomy in Turkey's mainly Kurdish Southeast, was founded on Marxist ideology. The conflict has claimed tens of thousands of lives.