A deputy from Turkey's third biggest political party has called to restore the Hagia Sofia as a mosque. 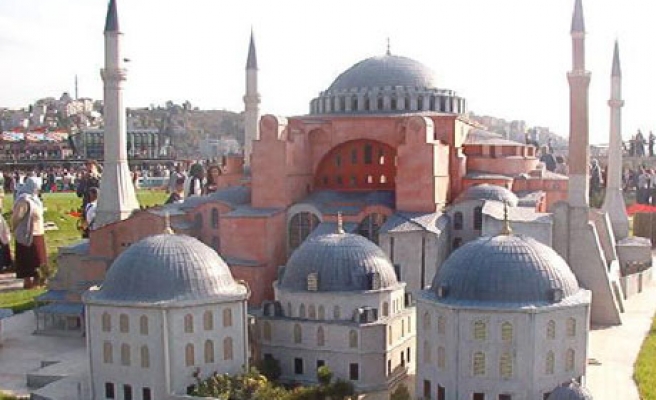 Yusuf Halacoglu, a prominent figure in Turkey’s third biggest party, the National Movement Party (MHP), has proposed transforming the famous Hagia Sofia museum back into a mosque in the Turkish parliament.

Hagia Sofia was transformed into a mosque after the Ottoman Sultan Mehmet II conquered Istanbul from the Byzantines in 1453. The Ottomans built extensions around the building after redesigning the prayer hall and took care of the maintenance of ancient Byzantine mosaics that had been damaged by a number of earthquakes. This continued for 481 years until 1 February 1935 when it was transformed into a museum by the young Turkish republic.

The decision to turn it into a museum was made on 24 November 1934, but this did not appear in any official publications, contrary to regulations.

There have been growing called in Turkey to restore Hagia Sofia as a mosque over a number of years.