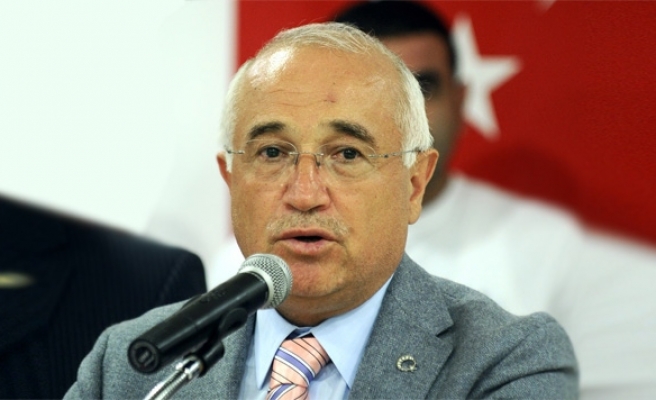 "We are saddened to see such ministers and statesmen," Cicek stressed.

Speaking at the inauguration of a festival in Beypazari town of Ankara, Cicek commented on the "C Plan of Israel" as indicated by Israeli Foreign Minister Avigdor Lieberman without giving a name.

Cicek said "the Republic of Turkey is not only fighting against an ethnic separatist terror and those terrorists on the mountain".

We know the role of such irresponsible mentalities in the bloodshed of martyrs and tears of their loved ones, Cicek also said.