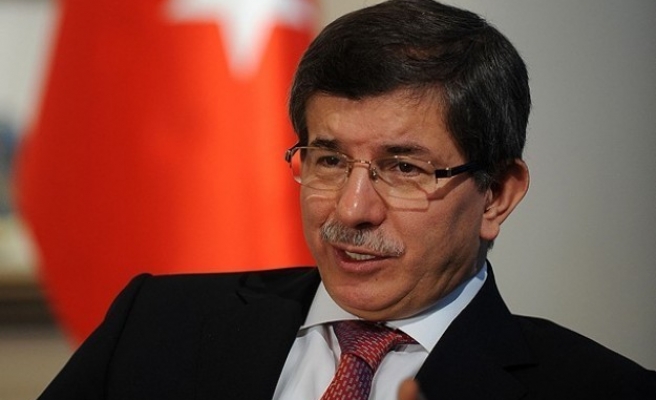 Turkey’s Prime Minister Ahmet Davutoglu will attend the 70th session of the United Nations General Assembly to address the situation of refugees fleeing the civil war in Syria and terrorism.

Davutoglu accompanied by a delegation that includes several ministers and bureaucrats will go to New York on Sept. 24, according to the Prime Ministry sources.

Millions of Syrian refugees have fled their country since war broke out more than four years ago. Nearly 2 million are hosted in Turkey, home to the world’s largest Syrian refugee population.

Davutoglu and  U.N. Secretary General Ban Ki-moon will also introduce the first ever World Humanitarian Summit, which will be held in May 2016 in Istanbul.