The new security bill will be approved by the Turkish parliament to protect freedom and provide security, PM Davutoglu has said. 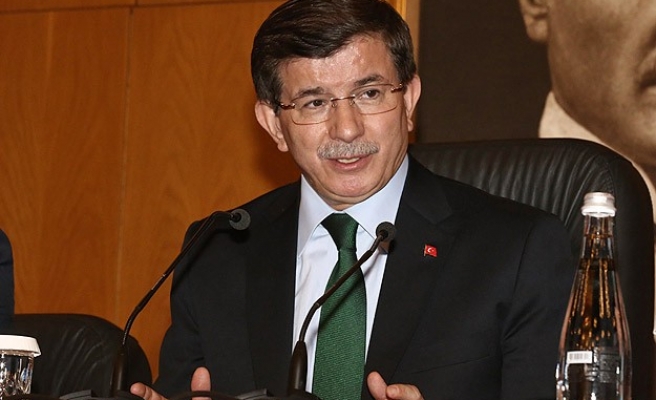 "The new security bill will be approved by the Turkish Parliament to protect freedom and provide security," Davutoglu said at the ruling Justice and Development or the AK Party’s provincial delegation meeting.

The security bill was devised following extensive rioting in Turkey last autumn. Protests in Turkey's southeastern provinces in October 2014 resulted in over 40 deaths that were sparked allegedly because Turkish government was not supposedly doing enough to save the Syrian Kurdish town of Kobani from the Islamic State of Iraq and the Levant terrorist group.

The government sees the measures brought by the security bill as compliant with EU norms, while opposition parties reject it outright, saying it would erode freedoms and rights in Turkey.

Opposition parties pledged that they would not allow this bill to pass, but they can only delay it until March, when the parliament takes break ahead of the June 7 general elections.