As part of investigations into the Gezi Park incidents, Turkish police have raided over 100 homes and currently 30 individuals are detained. 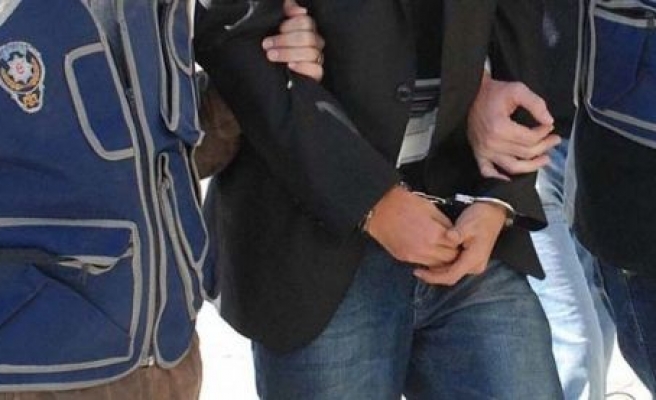 As part of the ongoing investigations into the Gezi Park protests, the Istanbul Anti-Terror Branch Directorate teams launched an operation in the early hours of Monday morning.

Turkish police raided over 100 homes and currently 30 individuals are detained.

The detainees allegedly organized the protests and were involved in violence.

In İzmir, a court decided to arrest 11 suspects on charges of being members of terrorist organizations, being involved in violence that damaged public buildings, vehicles and businesses and provoking people.

42 people have been detained in four raids in İzmir since the protests had started and 37 of them have been arrested.