The operations in Okmeydani started on Monday morning when the Istanbul Police Department raided a number of addresses. 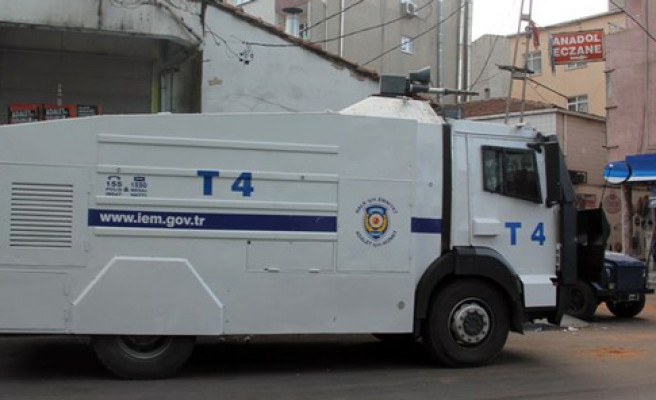 Turkish police have launched a crackdown in Istanbul's troubled Okmeydani district, which has been the site of a number of violent attacks on police in recent weeks.

The operations in Okmeydani started on Monday morning when the Istanbul Police Department raided a number of addresses close to the scene where two people died during clashes between police and DHKP-C loyalists in May.

DHKP-C, a far-left group which is internationally listed as a terrorist organization, have increased the number of protests against the Turkish government since 15-year-old Berkin Elvan died due to injuries sustained 9 months after participating in last summer's Gezi Park riots.

Late last month, the group were pictured parading the streets of Okmeydani with firearms and grenades as they attack a police vehicle, prompting police to fire back using tear gas. During the incident, two men were killed by live ammunition.

The police officers later had their guns confiscated as an investigation commenced into the deaths.