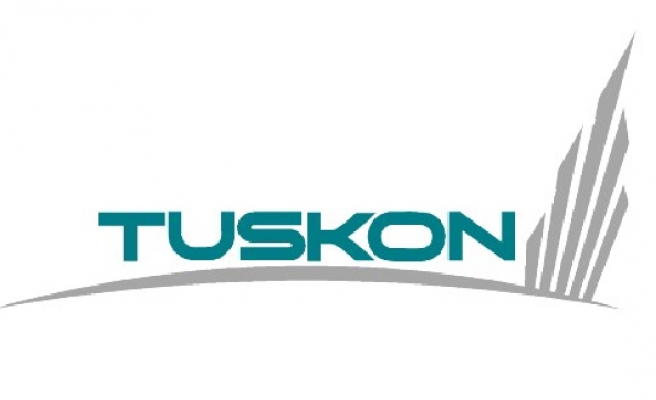 Police have launched a large-scale search operation at the building of a private business body, The Confederation of Businessmen and Industrialists of Turkey (TUSKON), in the capital Ankara.

The Ankara Public Prosecutor’s Office ordered the search Friday over allegations of the confederation’s links with the “Gulenist Terrorist Organization/Parallel State”.

According to its official website, TUSKON is a non-governmental and non-profit umbrella organization representing seven business federations, 211 business associations and over 55,000 entrepreneurs from all over Turkey.

It has four foreign offices, including in Brussels, Washington, Moscow and Beijing, and partner organizations in 140 different countries.

According to the Turkish government, the “parallel state” or “parallel structure” refers to a purported group of Turkish bureaucrats and senior officials embedded in the country's institutions, including the judiciary and police, who are allegedly trying to undermine the elected Turkish government.

The ongoing operation against the “parallel state” has resulted in the detention of dozens of police officers and the reassignment of hundreds of other officers across Turkey.