Police found recordings of phone conversations Erdoğan had between 1999 and 2004 on a CD seized during a raid of Aydınlık's offices in 2009. 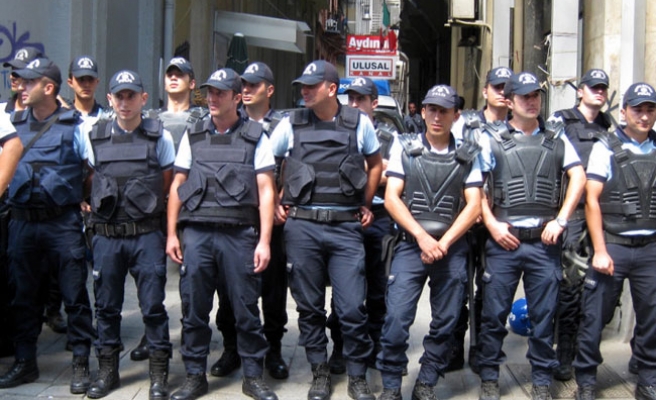 Counterterrorism units raided the offices of the Workers' Party (İP) and the Ulusal Kanal TV station, which is known for its connections to the İP, reportedly as part of an investigation into Ergenekon, a clandestine criminal network charged with plotting to overthrow the government.

Police searched İP headquarters in Ankara as well as the home of İP Deputy Chairman Bedri Gültekin and that of Mehmet Perinçek, the son of İP leader Doğu Perinçek, who is currently jailed as a key Ergenekon suspect.

The police reportedly acted on claims that the suspects had the transcript of a 2004 phone conversation between Prime Minister Recep Tayyip Erdoğan and Turkish Republic of Northern Cyprus (KKTC) President Mehmet Ali Talat. The conversation was a cover story for the Aydınlık newsweekly, a publication put out by the İP, in 2009, which suggested that Ergenekon had wiretapped Erdoğan.