Arabic, Kurdish, Armenian, Greek, Russian, Persian, Georgian and other Turkic languages will be offered to officers by the Turkish National Police Academy. 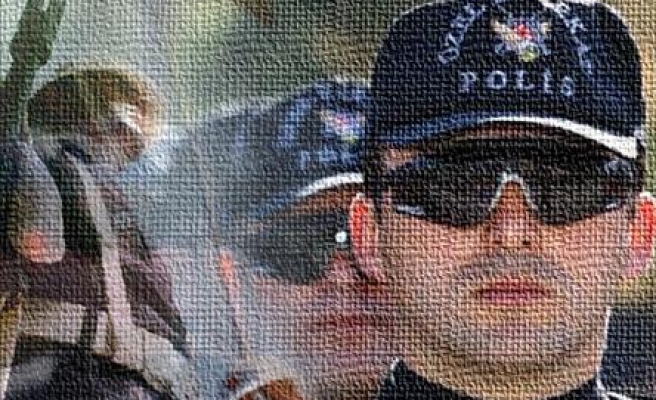 Turkish police are due to start learning minority language spoken in the country as part of their new training curriculum.

The Daily Sabah reported on Thursday the Arabic, Kurdish and Armenian are among languages that will be taught to mid to high-ranking police officers at Turkish Police Academies.

Not only will these new communication skills come in handy with minority groups, but also with new arrivals who have fled to Turkey from conflicts such as those in Syria.

Greek, Russian, Persian, Georgian and other Turkic languages will also be offered in an attempt to comply with EU standards for police training.