Turkey's top brass is to discuss threats that the Syria and Iraq crises pose to Turkey. 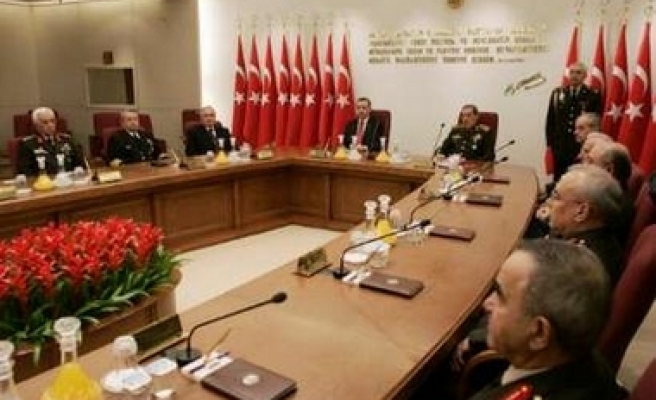 Turkish President Recep Tayyip Erdogan is due to head a security meeting on Wednesday to discuss the threats stemming from the crises in neighboring war-torn Syria and Iraq.

The meeting will come a day after Turkey's Prime Minister Ahmet Davutoglu said his country never tolerated any kind of radicalism and was doing all it could to stop foreign fighters entering Syria and Iraq.

Since June, the group has increased its presence in Iraq and captured Mosul, Iraq's second biggest city.

Violence by ISIL has claimed more than 1,400 lives in the month of August alone in Iraq, and caused 1.2 million Iraqis, including Turkmen, Arabs, Christians and Yazidis to flee their homes.