Aged 60, Gürses is dubbed the “father of Arabesque music” in Turkey. 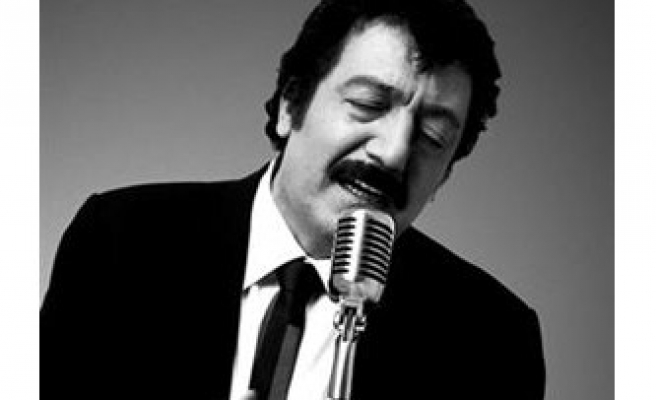 Turkish singer Müslüm Gürses, who has been under treatment in intensive care for the past four months, died on Sunday at an İstanbul hospital.

Gürses, who was 60 years old, was taken to the intensive care unit at Memorial Hospital in November after undergoing heart bypass surgery.

Gürses was taken to the intensive care unit at İstanbul's Memorial Hospital in November after undergoing heart bypass surgery. His condition worsened on Friday and some media reports said on Friday that the famous singer had passed away, a claim later denied by his doctor, Deniz Şener.

“Gürses is on life support. We may lose him,” Şener said, noting that his patient's condition is no different from two or five days ago. The doctor said Gürses can breathe with an apparatus and can move his arms and legs but that he is not conscious. “We have encountered many complications during a long intensive care process,” she added.

The hospital where Gürses received treatment hosted many celebrities on Friday. Singers Ferdi Tayfur, Sezen Aksu and Orhan Gencebay paid visits to famous singer. Tayfur had called on all of Turkey and Gürses' admirers to pray for him. “We should be ready for anything to happen. Everything has been done medically. We expect prayers,” Tayfur then said.

Aged 60, Gürses is dubbed the “father of Arabesque music” in Turkey. He has also been featured in 38 movies. Gürses has been married to Muhterem Nur since 1986.