Turkish swimmer to swim from Turkey to Cyprus for world record

In his new record attempt, former national swimmer will try to swim the 113-km distance between Turkey's Anamur and Cyprus' Girne in less than 30 hours. 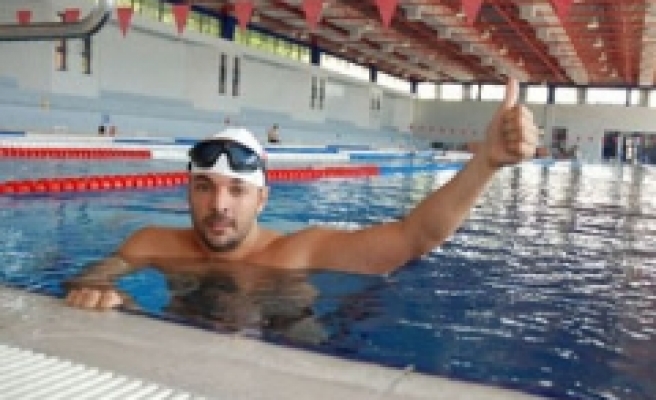 A former Turkish national swimmer, who could not bring to life his previous attempt to swim the 360-km distance between Turkey's coastal Kusadasi town and the Greek capital of Athens due to several bureaucratic and financial problems, is now getting prepared to swim from Turkey to Turkish Republic of Northern Cyprus (TRNC).

In an attempt to break the 1974 record of swimmer Ersin Aydin who swam the same distance in 34 hours, Sunacoglu will depart from Anamur at 10 a.m. on Saturday.

Speaking to AA reporter, Sunacoglu said he was actually planning to swim to Athens, however, he had to change his plans due to bureaucratic problems and decided to head for TRNC.

Sunacoglu said his goal was to swim the envisaged distance in 26-27 hours and without a cage unlike the current record holder Ersin Aydin.

Ersin Aydin, who is among the swimmers that crossed the English Channel, had previously broken a record as he had swum from Turkey to TRNC inside a cage for protection against sharks in 34 hours.