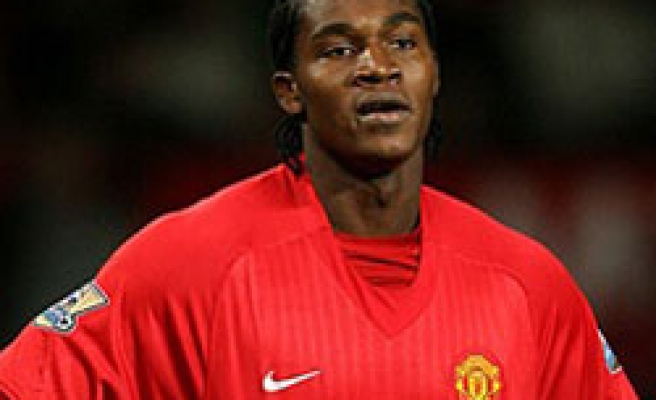 Manucho joined Izmir side on loan, the club said.

The 27-year-old striker will be in Izmir this week to sign official contract, club executives said.

He moved from Angolan team Petro Atletico to England's Manchester United in January 2008. However, he was loaned out to Greek side Panathinaikos for the remainder of the 2007-08 season due to issues with obtaining a UK work permit. He returned to club but could appear only in one game and then he moved to Hull City on loan until the end of 2008-09 season. Manucho joined Real Valladolid in July 2009. He is also a member of the Angolan national team.

Manucho scored 49 goals in 135 matches he played during his club career. He also scored 16 times with Angolan national team.