The first leg matches will take place on August 18, the second matches on August 25. 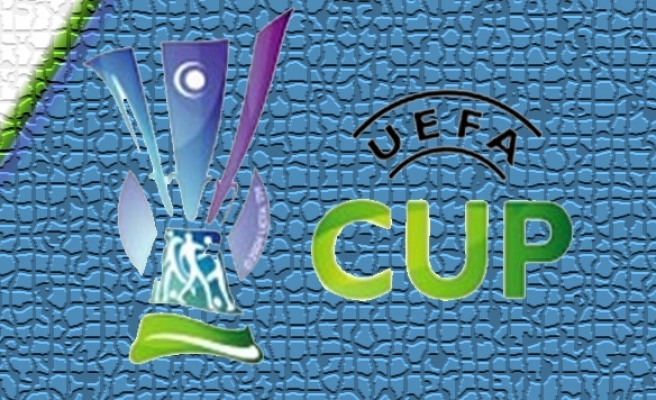 Three Turkish soccer teams will take on Russian, Belgian and Spanish teams in UEFA Europa League play-off round.
UEFA made play-off round draw in Nyon, Switzerland. In the draw, Turkey's Besiktas were drawn with Alania of Russia.

Besiktas will play the first leg against Alania at their home stadium in Istanbul.

Turkey's Bursaspor will play against Anderlecht of Belgium. The first leg will be played in Turkish northwestern province of Bursa.

Trabzonspor of Turkey, who were eliminated from the Champions League qualifying round, have been drawn with Athletic Bilbao of Spain.

Also, Trabzonspor will play their first play-off match in their own stadium.

The first leg matches will take place on August 18, the second matches on August 25. Those who qualify will get the opportunity to play group matches.

Group matches will begin on September 15.

UEFA Europa League final will take place in Bucharest, Romania on May 9, 2012.