14-year-old Taylan was left at the Turkish border by ISIL rebels after being wounded. The Turkish authorities rushed him to the nearest hospital. 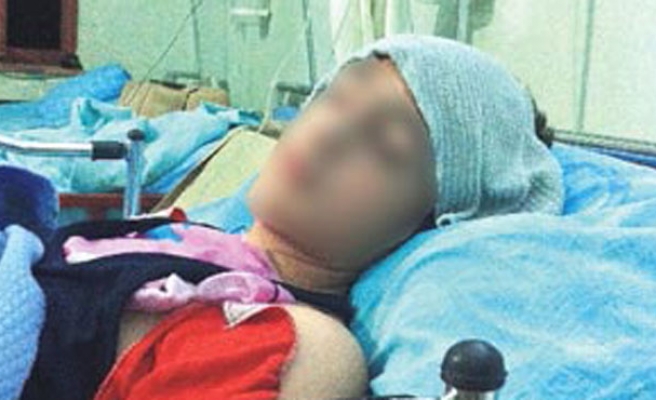 A shelling attack in Syria's Raqqa left a 14-year-old Turkish boy, who reportedly left his house in early May to fight for self-claimed Islamic State of Iraq and the Levant (ISIL) in Syria.

On June 22, Taylan was hit by shrapnel pieces and was seriously wounded, the militant group left him at the Turkish border where Turkish authorities immediately took him to a local hospital in Akcakale district of Sanliurfa province.

According to reports in Turkish media, Taylan along with five other friends joined the ISIL, who all left Syria after a short period of arriving to war-torn country.

His family said that Taylan's brother had previously joined the ISIL which probaby had an imapct on him fleeing from his home in Ankara to fight for them in Syria.

His father had begged him to come back to Ankara in May over a telephone conversation that they had, but Taylan had refused and said he was fine and will not come back to Turkey.