Turkish universities among the world's top 400 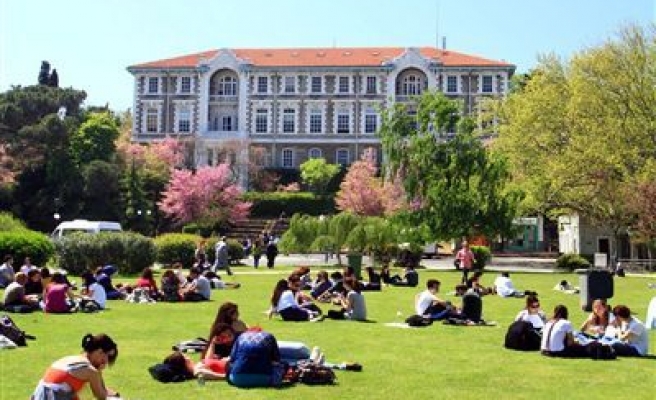 The Bogazici, Istanbul Technical (ITU), Middle East Technical (METU), Bilkent, and Koc universities were placed in the ranking by the analysis of the Times Higher Education (THE) World University Rankings.

Meanwhile, Bilkent is placed at the top 100 in according to the engineering and technology list.

The US continues to top the rankings worldwide, boasting 77 top 200 institutions including the California Institute of Technology, ranked number one.

However, the rankings also show a continued shift in power from West to East, with universities in China, South Korea, Singapore and Japan rising while top universities in continental Europe fall.

THE bases the rankings on 13 performance indicators which examine universities’ strengths in teaching, research, knowledge transfer and international outlook, with data compiled from Thomson Reuters.