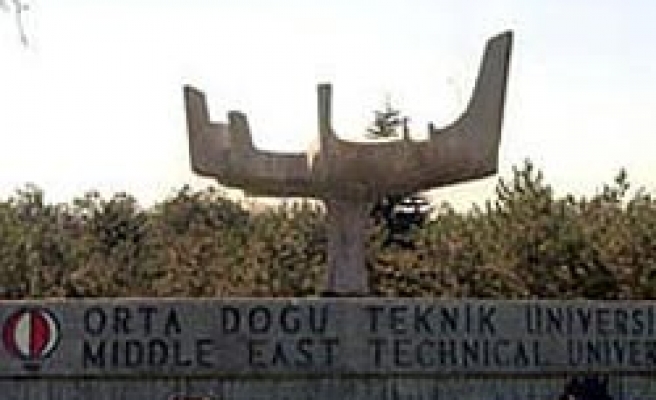 Times Higher Education (THE) in Britain put Turkey's Bilkent University on the 112th place and Middle East Technical University (METU) on the 183rd place in its list of the top 200 world universities.

Prof. Dr. Abdullah Atalar, rector of Bilkent University, told the AA correspondent on Thursday that the world university ranking was made by a worthy organization, THE.

Atalar said that they aimed to be a leading university not only in Turkey but also in the region and the world.

A statement by METU said that it was included in the top 200 universities of the world as the only Turkish state university.