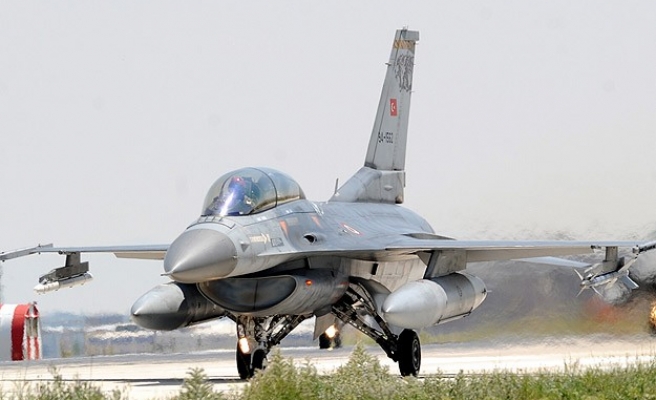 Clashes between Turkish troops and the militants, who have bases in the mountains of nearby northern Iraq, have become a daily occurrence since a two-year-old ceasefire fell apart last month, leaving peace negotiations in tatters.

PKK fighters armed with rifles opened fire at 7:05 a.m. (0405 GMT) on troops conducting searches on a road in the Semdinli district of Hakkari province, near the borders with Iran and Iraq, the general staff said on its website.

In the ensuing clash, one soldier was killed and two were wounded and flown to hospital.

Some 70 members of Turkey's security forces have been killed since PKK attacks began in early July. The state-run Anadolu Agency says more than 900 PKK militants have been killed in southeast Turkey and in Iraq since July 22.

The PKK, designated a terrorist organization by Turkey, the United States and European Union, took up arms in 1984, and more than 40,000 people have since been killed.

The violence had halted after Ankara began talks with the group's jailed leader Abdullah Ocalan in 2012.

There appeared to be progress towards a peace deal, but it was undermined before June's parliamentary election by domestic politics and Kurdish involvement in the civil war in neighboring Syria.