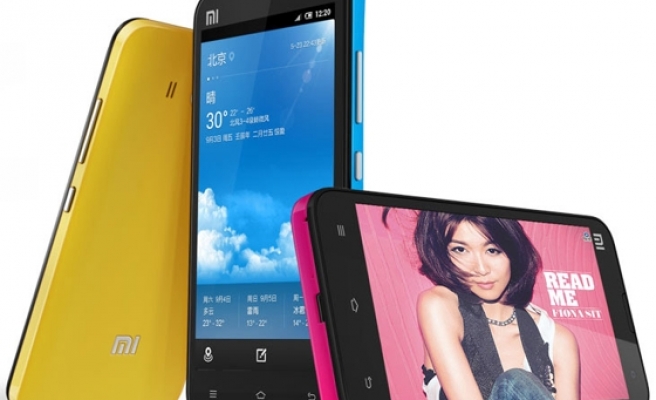 World Bulletin/News Desk
People in Turkey have spent more than 26 billion Turkish lira ($11.5 billion) on communications in the first nine months of 2014, a report shows on Tuesday.

Nearly 80 percent of the amount spent went to Turkey’s top four telecommunication companies, according to a sector report released by Turkey’s Information and Communications Technologies Authority.

The report states that the communications sector’s sales had increased by 9.2 percent compared to the same period of last year.

According to the report, the number of mobile phone subscribers has increased from 50 million in 2006 to nearly 72 million in 2014, including more than 56 million 3G subscribers.  The overall mobile penetration rate stood at 93.8 percent in 2014.

Turkey’s mobile phone imports increased by 19 percent in 2013, according to the Communication Authority.

The total cost of mobile imports - half of imported phones in Turkey are smartphones and they are at least three to four times more expensive than regular  cellphones -  was estimated to be around 10 billion Turkish liras ($4.5 billion) in 2013.

Experts estimate that the impact of mobile phone imports, boosted by the rising demand for smartphones, had added almost $5 billion to Turkey’s current account deficit in 2013.