Two mass graves have been uncovered in the past 24 hours. 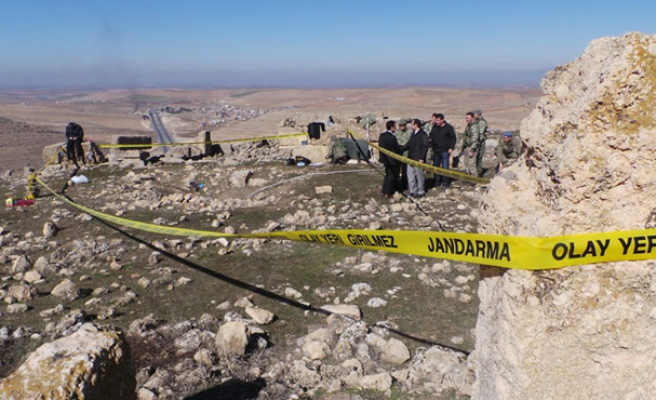 Two mass graves have been found in Turkey's south-eastern province of Diyarbakir in the past 24 hours.

The first grave, containing the remains of six individuals, was found inside the General Galip Deniz military base during digging.

The second mass grave, containing 20 skeletons believed to be from the Roman period, was found near the ruins of an old castle along the highway between Diyarbakir and Mardin.

The authorities will nonetheless investigate the bones, as some believe they may be the victims of violence in the region in the 1990s.