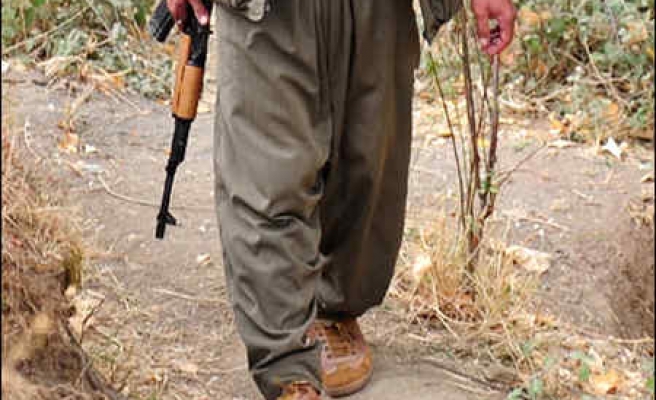 Two Turkish soldiers have died after being hurt in a gun attack in the country’s southeastern Diyarbakir province on Thursday.

The Turkish General Staff said in a statement that the pair -- who were assigned to Silvan Gendarmerie Command -- were caught in a crossfire in while driving in a private vehicle.

The soldiers, who were seriously wounded, were taken by ambulance to Silvan State Hospital where they died of their injures.

Searches to catch the attackers have begun.

The attack comes on the heels of another assault that martyred a gendarme in Silvan last week. Sgt. Mehmet Ali Sarak, 25, was gunned down while heading to his post on Sept. 23.

Renewed violence in Turkey has come in the wake of the July 20 Suruc massacre, blamed on Daesh. The subsequent PKK-linked murder of two Turkish police officers at their home sparked a new wave of conflict.