The accident took place along the Denizli-Afyon highway. 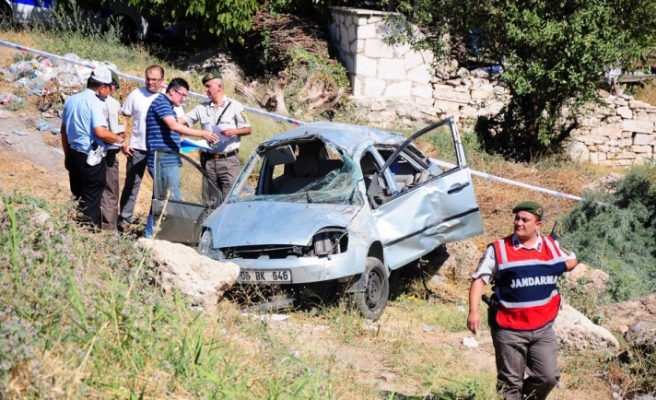 A car driven by a prominent Turkish national marathon runner, Bekir Karayel, went off the road and rolled several times, causing the deaths of two athletes and injuring four other people in Denizli province on Saturday.

The accident took place along the Denizli-Afyon highway. Turkish athletes Erkan Kuş and Kasım Uludağ were killed while Karayel and another athlete, Can Küçükbilgili, were injured.

Two other people -- Hakan Karayel and Atilla Keşan -- were also hurt. Karayel was taken to Pamukkale University Hospital for treatment and the other injured to Denizli State Hospital.