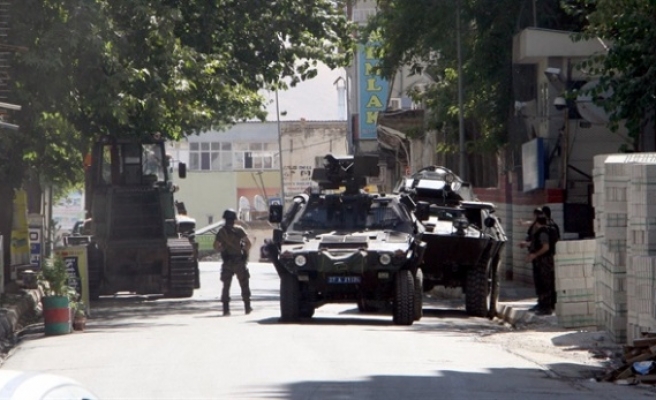 Security sources said the attack happened in front of the provincial headquarters of Prime Minister Ahmet Davutoglu's Justice and Development (AK) Party in the southeastern province of Diyarbakir.

The officers were wounded in an exchange of fire, the sources said, adding that the terrorists ran away after the incident.

The wounded policemen have been taken to hospital.

An unfired light antitank weapon was found near the scene, police added.