The release of the soldiers in the Diyarbakir province followed intervention from members of the Peoples' Democratic Party. 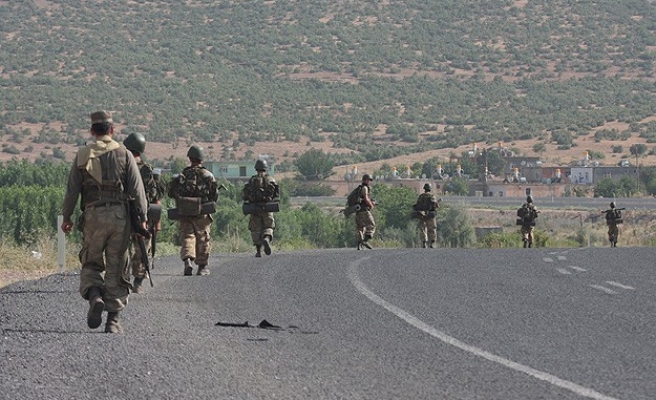 The pair were brought to the district governorship of Lice on Thursday by the party's Deputy Chairs Pervin Buldan and Idris Baluken, deputy of Istanbul Sirri Sureyya Onder and Peace and Democracy Party provincial chairperson Zubeyde Zumrut.

The soldiers were seized on Saturday by armed men during an unauthorized protest against the construction of a gendarmerie station in Lice area of Diyarbakir.