UEFA appointed three Turkish referees for matches to be played in Europa League and Euro 2012 qualifying round. 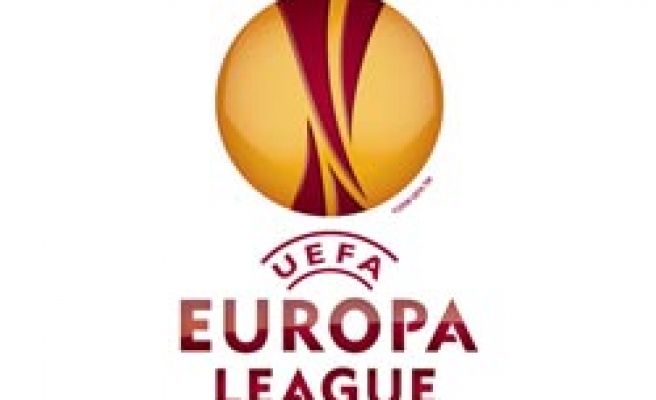 UEFA, the governing body of European football, appointed three Turkish referees for matches to be played in Europa League and Euro 2012 qualifying round.

In a statement on Tuesday, Turkish Football Federation (TFF) said that Cuneyt Cakir, Bulent Yildirim and Firat Aydinus would officiate five matches in August and September.

Cuneyt Cakir will act as referee at the match between Sturm Graz and Juventus in UEFA Europa League on August 19, and the Euro 2012 qualifying round match between Lithuania and Scotland on September 3.

Bulent Yildirim will officiate the match between FC Vaslui and Lille on August 19 and the Euro 2012 match between Liechtenstein and Spain on September 3.

Firat Aydinus will be the referee of the Europa League match to be played between FC Dnepr Mogilev and Villarreal.

All these referees will be assisted by Turkish linesmen, TFF said.