According to the statement aired at the web-page of Trabzonspor, the Turkish soccer team Trabzonspor will play the first leg of the match with Athletic Bilbao in Spain on August 18. 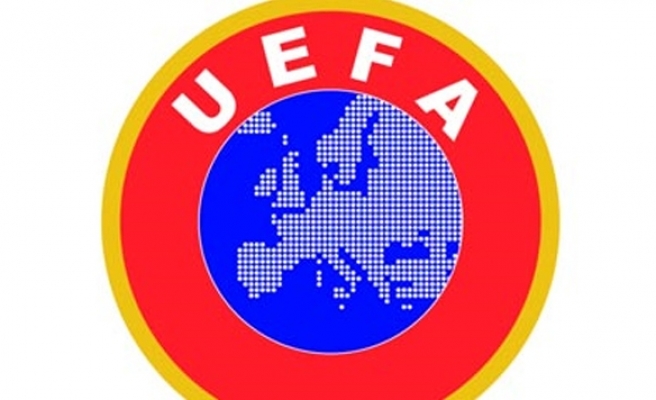 UEFA changed place of the match that will be played between Trabzonspor of Turkey and Athletic Bilbao of Spain in UEFA Europe League play-off round.

No statement has been released regarding the reason of this change.

UEFA made play-off round draw in Nyon, Switzerland. In the draw, Turkey's Besiktas were drawn with Alania of Russia.

UEFA Europa League final will take place in Bucharest, Romania on May 9, 2012.