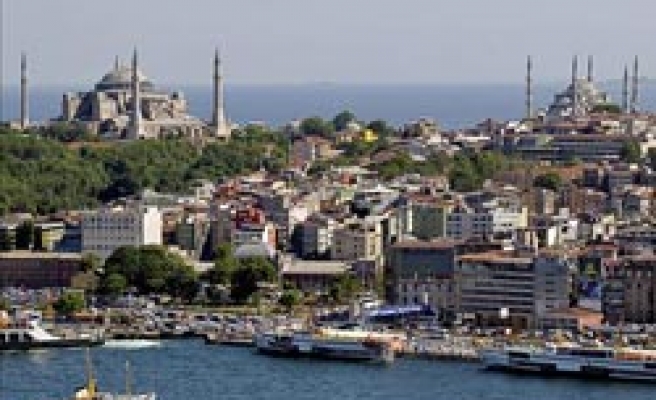 The UNESCO committee convened for its annual meeting in Brazil on Thursday, the municipality said in a statement, adding that a session of the meeting discussed problems and progress in four historical sites of Istanbul which are on UNESCO's World Heritage List.

Turkish committee made a presentation at the meeting and answered questions, the statement said.

Following discussions, the committee unanimously rejected requests for removal of Istanbul from World Heritage List and inscription of the city on the list of World Heritage in Danger.

However, UNESCO asked Turkey to carry out an independent evaluation whether or not the Golden Horn (Halic) Subway Connection project would damage historical fabric of Istanbul's historical peninsula, especially the Suleymaniye Mosque.

The World Heritage Committee comprises representatives from 21 states that are parties to the 1972 convention concerning the Protection of the World Cultural and Natural Heritage.