The World War I-era mortar shell will be detonated in a safe region, Turkish officials said. 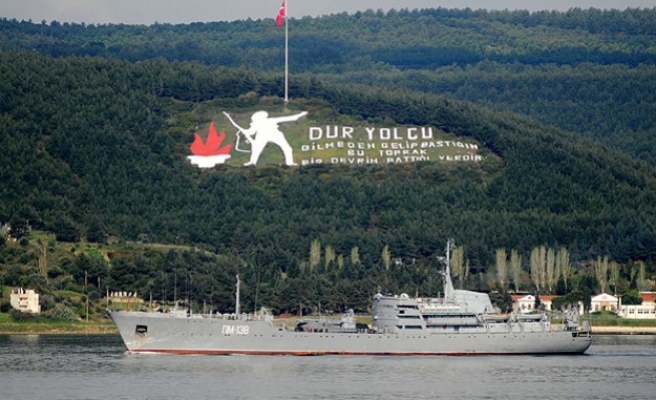 Turkish villagers found an unexploded mortar shell believed to date from the World War I Gallipoli Campaign that was waged in Turkey’s Aegean coastal province of Canakkale.

The villagers immediately informed police after discovering the 29-inch (74 centimeter) shell in Kilitbahir village, which is on the Gallipoli Peninsula.

Officials said they would detonate the shell in a safe place after expert examination.

Britain and France wanted to secure their ally Russia, as the peninsula bordered the Canakkale (Dardanelles), a strait that led to and from what was then the Russian Empire. Their aim was to capture Istanbul, the capital of the Ottoman Empire.

The Turks repelled a naval attack, and more than 100,000 men on both sides are thought to have died during the eight-month long offensive. When the land campaign also failed, the invading forces withdrew to Egypt.