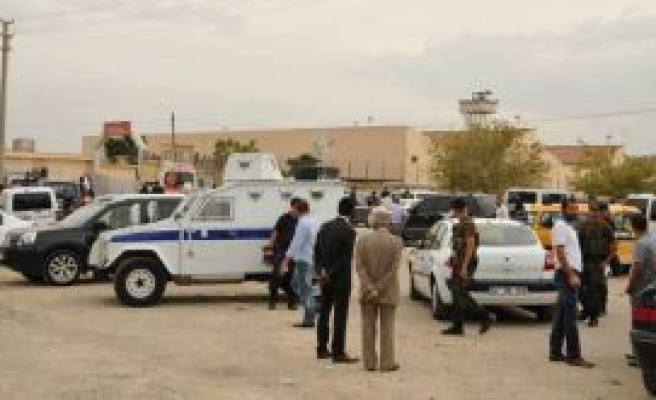 A mother and her four children were killed in an armed attack in front of a prison in the southeastern province of Mardin.

The victims, who are still to be identified, were going to Mardin E-type closed prison for a conjugal visit to a jailed relative, sources said.

The police have taken extensive security measures around the murder scene and launched a search for the perpetrators of the attack.