US sending F-15E fighters to Turkey 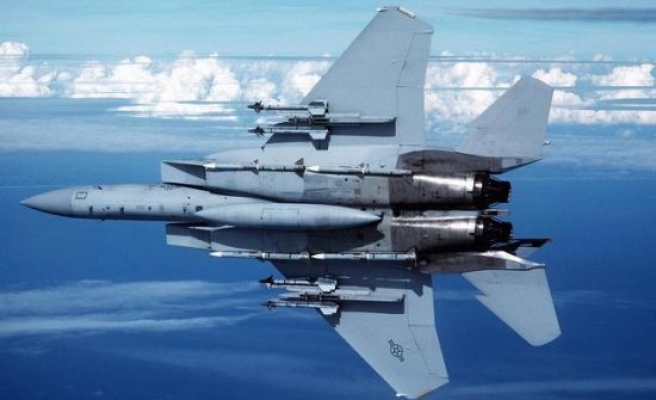 The U.S. will deploy additional F-15E multi-role fighters to the Incirlik Air Base in Turkey, the Pentagon said Tuesday.

The Pentagon announced earlier this month that it would send about a dozen F-15 fighters to the air base.

"We also announced that we will deploy additional F-15Es to Incirlik as part of our counter-ISIL operations," he said "Details on the number and the arrival timeframe of those aircraft are still being determined. We expect they will be arriving soon."

"Beyond air operations, we continue our dialogue with Turkey to evaluate option on the most effective means of countering ISIL, including along its borders, in a manner that promotes Turkey's security and regional stability," Cook said.