DHKP-C has been listed in the “key terrorism trends” section in the US State Department’s annual terrorism report. 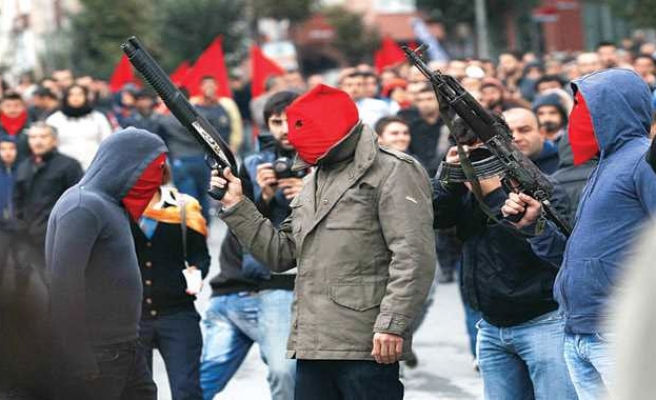 DHKP-C’s was responsible for a number of attacks in 2013, including a suicide bombing on the U.S. Embassy in the Turkish capital Ankara in February.

Turkey has been working with a number of European countries, particularly Greece, as of late, to capture DHKP-C members hiding in their midst.

The report however played down the threat posed by the Kurdistan Workers' Party (PKK), citing progress in the peace process led by negotiations between leader Abdullah Ocalan and the Turkish government.

Turkey has also faced the threat of the Syrian civil war destabilizing border provinces, with frequent incidences occurring last year. The bombing of Reyhanli in the Hatay province, which killed 52 people, was described as “most significant [terror] incident in the country’s modern history.”

The report also expressed concern over the number of young men from Europe travelling through Turkey to get to Syria, where they join opposition groups in the battle against Bashar al-Assad's regime.